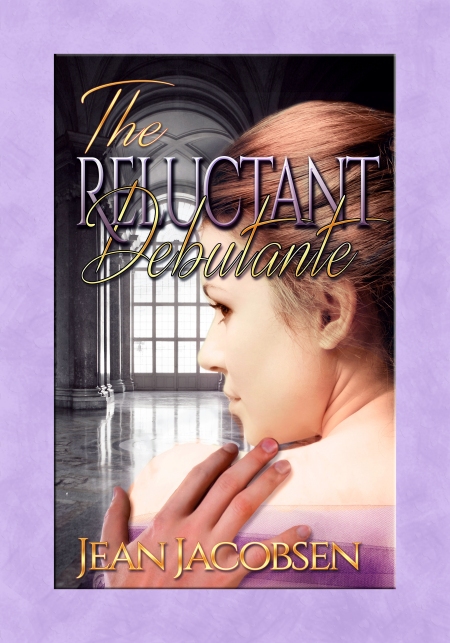 New York City, 1830. Clarissa Tanner is carefree and joyous until the sudden death of her parents. Forced to pay off family debts, she’s given one choice: auction off her beloved horses or reluctantly enter 1830s New York Society to face the dreaded marriage market.

Nicholas is a man on a mission. He is hunting for his missing brother who got mixed up with the wrong crowd at the wrong time. To pay his way, Nicholas takes a position as a dance instructor, providing refresher lessons to the beautiful but distracted Clarissa.

As Clarissa trains her thoroughbreds and Nicholas continues his search, the two find a connection through grief and movement. With the season looming, Clarissa wonders if she could possibly lose her parents and the man of her dreams in rapid succession.